We are delighted to announce that the Honourable Catherine Holmes AC, Chief Justice of the Supreme Court of Queensland, is Zephyr Education Inc’s new patron.

Before being appointed as a judge, Her Honour had a distinguished career as a barrister in private practice. She was also a founding member of the Women's Legal Service (1984) and a member of the Anti-Discrimination Tribunal (1994–2000).

Her Honour is fully aware of the need to protect and support vulnerable children in our community having been Counsel assisting the Forde Commission of Inquiry into Child Abuse (1998–1999).

We thank our previous patron, Jonty Bush, for allowing us to use her personal story to highlight the horrific impact of domestic and family violence on young lives. Jonty successfully contested the seat of Cooper at the recent Queensland election. Congratulations Jonty and all the best in your new career.

A Message From Our Patron 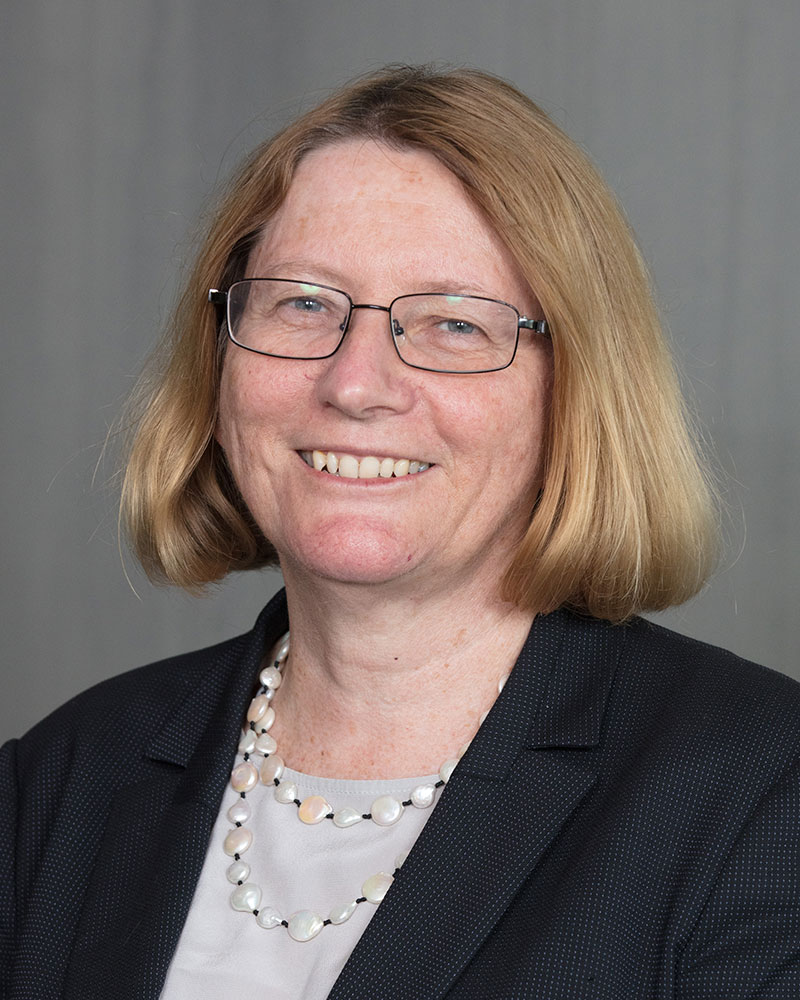 It’s an honour to become patron of an organisation that so effectively and efficiently helps children in need in practical ways, with the potential to make their lives better and happier in both the short and longer term.

Zephyr Education provides support to these children at a critical time. Having fled their homes because of domestic or family violence, they have to take the daunting step of starting at a new school and making new friends. Zephyr Education smooths their path by ensuring they arrive at school in the right uniform and with the same books, stationery and other school items as their new classmates.

If this is a "test" request - please click HERE.
You will be redirected to a replica site used for testing purposes.
"If not a test then please Close this screen"
CLOSE X